Return to the agents page 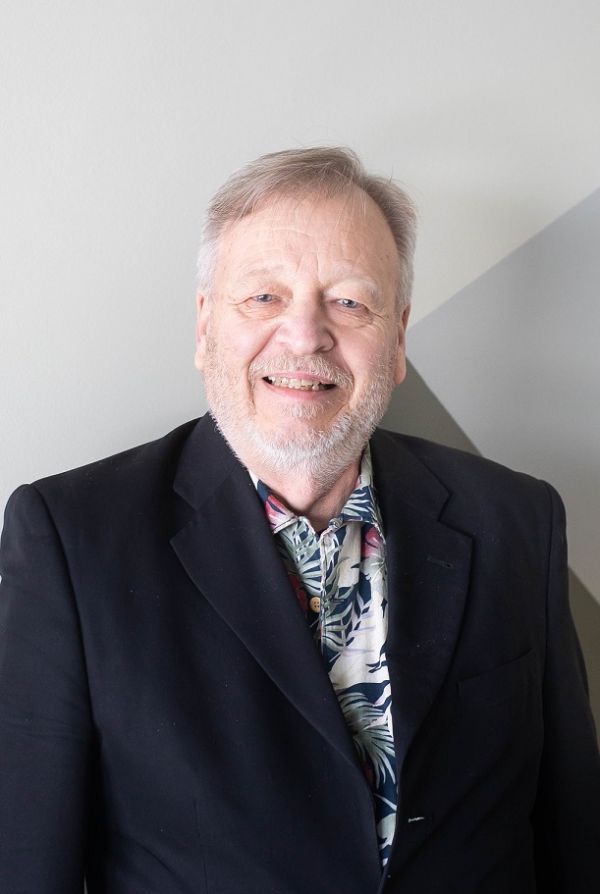 A born native of Saskatchewan, Lloyd enjoyed a 22-year career in computer operations for a large crown corporation. From 1983 to 1991, he shifted away from mainframe technology and focused exclusively on sales and marketing.

Studying the classics, religion and sociology, Lloyd earned a Bachelor of Arts degree from the University of Saskatchewan in the early-1990s, a learning period he enjoyed immensely.

Lloyd joined Realty Executives Saskatoon in November 1993. From the beginning of his career in Real Estate, Lloyd has continually been involved with condominium development projects and specializes in residential and condo sales.

Through hard work and dedication to his clients, Lloyd has been a consistant top producer for Realty Executives Saskatoon, holding a number of industry designations and earning numerous production awards.

Over the years, Lloyd has been involved in countless charity organizations, is an active participant in his church and has served for eight years as a youth camp director and Board Member for the "Hills of Peace" Camp.

Lloyd has two adult daughters and has been happily married to Elaine for over 40 years.

In 2008, Elaine and Lloyd joyfully welcomed their first two grandchildren.  In 2010 they welcomed a third grandchild and in 2013 received a fourth and "final" bundle of joy.  We are overjoyed with these four gifts.   As Lloyd says, "We are so blessed with these little people who own our souls!".

We are currently working on "Freedom 105".

Give Thanks and Keep Happy!